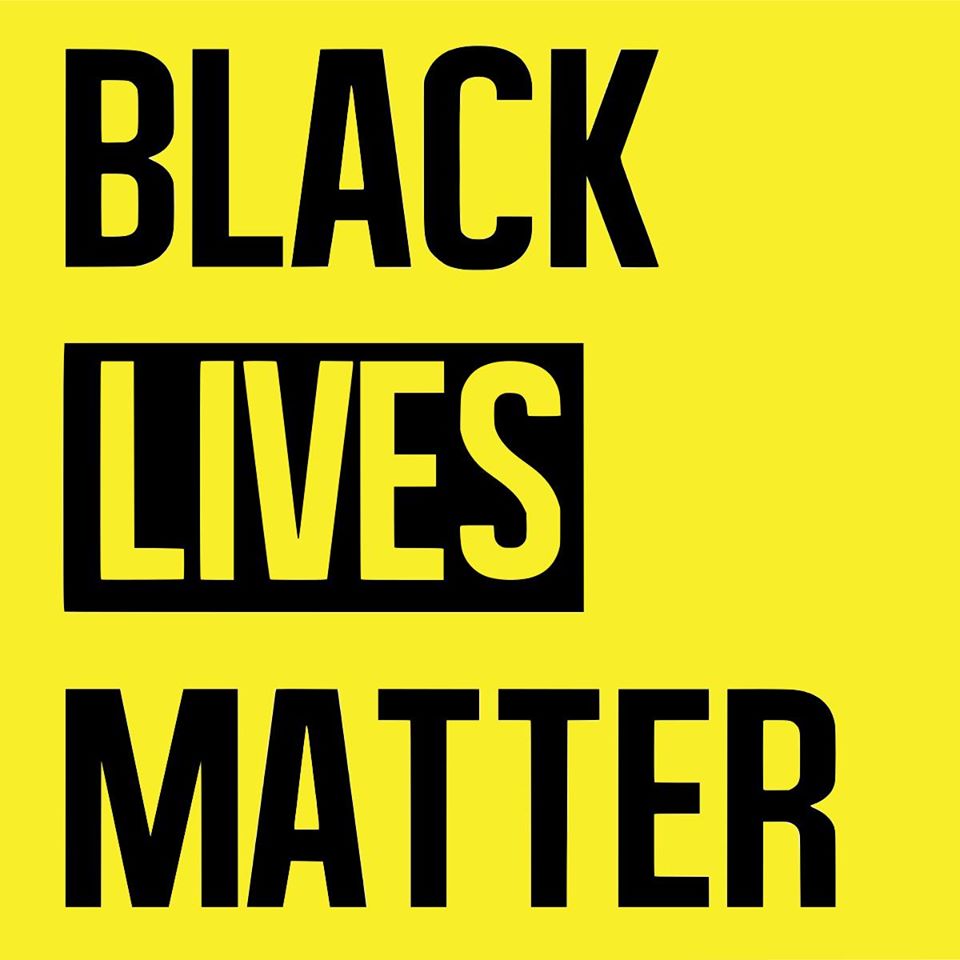 We stand against racism and police brutality.

We support equality and fairness for all.

Listen on! This is the truth of it…

It took us a moment to get here.

Death Guild Thunderdome has seen the continued brutalization of people of color by law enforcement, and we hear their calls for change.

The recent outpouring of rage and grief, manifesting in protest, legislation, discourse, donations, awareness, and the simple placing of Black lives over white feelings, is long overdue.

We at Death Guild Thunderdome stand with the Black community. With our Black members, with our Black fans and supporters, even those who hate Death Guild Thunderdome and what we do. Because it’s not about liking. For too long, a willingness to look at our own complicit racism has been contingent on the genial behavior of BIPOC. The willingness of BIPOC to be patient, to educate. The stepping around white fragility as a favor to help bring the white community along. This is a survival mechanism that was borne of white violence, and white silence. This is bullshit.

We, ourselves, are long overdue. We are sorry for that. We had a lot to learn. As the outpourings of support were voiced across the world, and as corporations took their public stances, Death Guild Thunderdome plodded along with a quiet year of no dome setups. At our standing meeting in early June, the simple question - should we make a public Black Lives Matter statement? was posed. The overwhelming reply from those who attended the meeting was “yes, of course”. No one publicly said “no”.

We agreed and, after the meeting, began to write and edit.

As we began this work of writing and editing, conversations began, conversations that mirror the ones happening in corporations all over the country, anonymously and out loud, after these companies make their BLM statements.

The comments are predictable. I won’t repeat them. No overt racism, but entrenched, systemic, devil’s advocating.

Then our members - disproportionately our BIPOC members - some gently and kindly, all without personal attack, spent their precious emotional labor to educate members of this fierce family, in a good faith effort to bring people along.

We are a work in progress.

Death Guild Thunderdome was born in the 90’s out of the minds of a bunch of misfits, goths, punks, anti-racists, bikers, builders, and nightclub staff. Our membership spans the planet, and in its 20+ year history has become more diverse, like the patches on a twenty year old battle jacket.

This would have been our 22nd year of operation. We are, for a theme camp (our designation at Burning Man, though we exist in many other worlds), old. Our roots are in toxic masculinity, in white privilege, and fragility. Through careful, conscious effort, we are slowly, painstakingly breaking away from this. It is certainly two steps forward and one step back.

The path is clear. We will not place white egos over the safety of BIPOC. Not within the Death Guild Thunderdome community, not at events where we are guests, nor where we are hosting you. We are sorry for the times we did the opposite. We were wrong.

But we’ve learned. By the dust of them all, Death Guild Thunderdome’s learned…

We don’t say this to request patience. BIPOC have been fucking patient enough for long enough. We say this to acknowledge that this is a journey, with a destination at which we may not arrive in our lifetimes. This is an acknowledgement of two things:

If you’re lucky, you get to live long enough to learn and grow, and to be embarrassed by, perhaps even ashamed of, some of your previous behaviors. We acknowledge that our history has elements of toxicity, and we’re not proud. We have learned, and grown. If how much we’ve learned in the past 22 years is any indication, we will be in a vastly different place, with new learnings, 22 years from now. We want you to know that we are committed to remaining open to continuing to learn and grow. We look forward to those learnings, to being ashamed of elements of “us” now, while taking the good of the work that has been done and building on it.

Join us. We don’t need another hero.

We are calling on you, the Death Guild Thunderdome community, to examine yourselves and your circles. To have the uncomfortable conversations with the people who dress like we do, who listen to the same music, enjoy the same pastimes, attend the same festivals. To use your privilege to make a safer space for BIPOC. To not accept the lazy stereotypes that try - and fail - to explain the whiteness of the spaces we inhabit. To make these spaces uncomfortable and unwelcoming to racists, and to people with egos so fragile that they cannot accept feedback about their own racism, so that these spaces may be safe(r) for BIPOC. Because, every time you protect the feelings of a person who has created an unsafe space for BIPOC, you are making room for more of that behavior, making the space more dangerous. We call on you to value the lives and safety of BIPOC that you don’t even know over the fragile feelings of your friends.

In this year with no events, we have the rare opportunity to challenge ourselves, to get clear on who we are outside of these festivals, these events that often otherwise define us.

We are challenging ourselves to be better.

We are challenging you to join us.

All we want is life beyond the Thunderdome.